What Are Knee Ligament Tears?

The knee is a fairly complex joint made up of four bones and four main ligaments, all of which can become injured or torn. So, what are knee ligament tears and how can they be treated?

A ligament is a cord-like band, joining two bones around a joint, made up of tough, fibrous, elastic connective tissue. The ligaments of the knee help to stabilize and support it as it moves, bends and extends. When a knee ligament tears, it can cause anything from minor discomfort to chronic long-term damage affecting your ability to live, work and play the way you wish. 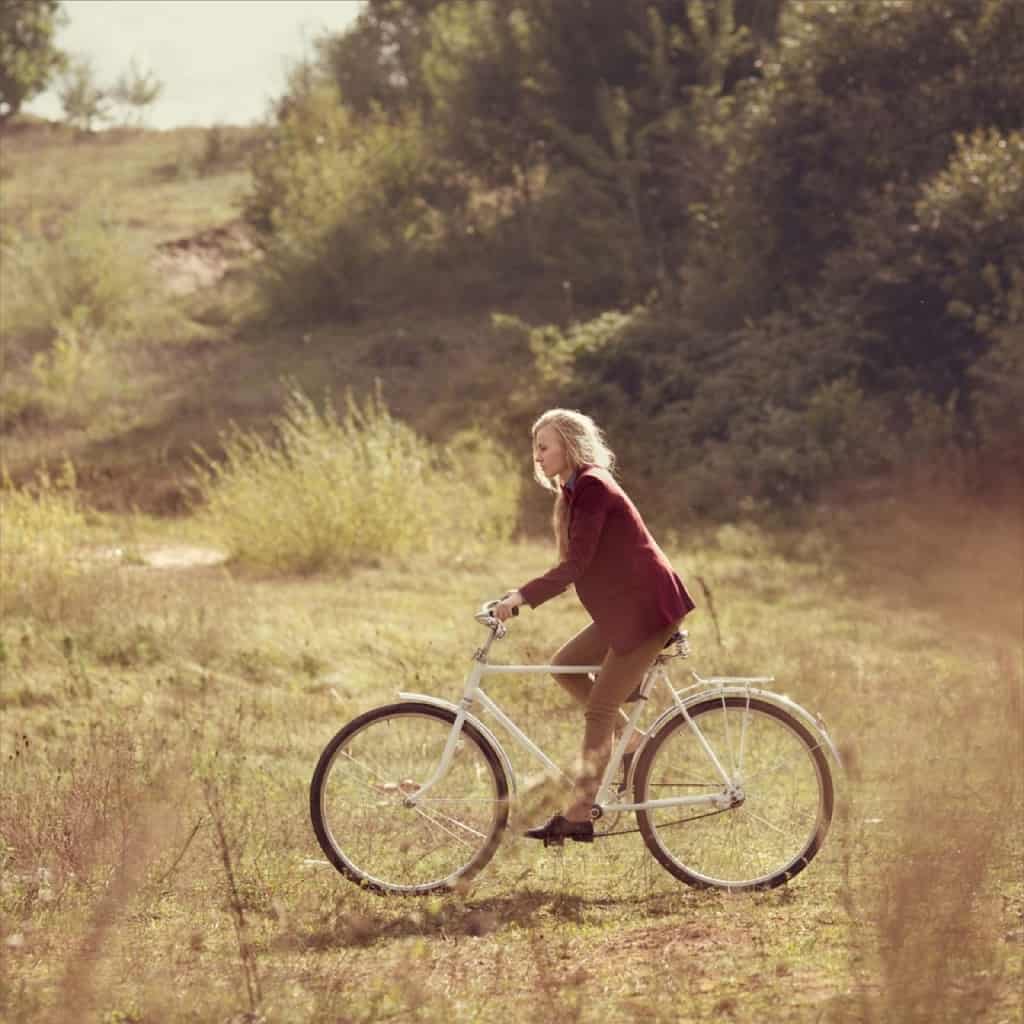 There are four ligaments around the knee joint, each with its own unique function:

At the time of injury, a popping or snapping sound may be heard in the knee, followed by sudden severe pain. Swelling can occur as a result of bleeding inside the knee joint. Patients may also experience tenderness and bruising around the knee, and marked decreased mobility of the knee joint. The joint may feel “looser” than normal and the weight-bearing capacity of the knee may be hampered. Patients may experience pain while putting weight on the knee joint and may also feel unstable when walking, and even limp.

Discomfort on one side of the knee is often felt, accompanied by little or no swelling and no negative effects when walking. However, inflammation in the knee joint may also be caused by casual, low impact activity. The joint may swell sporadically, as a result of a specific activity, and may gradually clear up as the inflammation dissolves.

Direct blows to the knee, especially while engaging in high contact sports, or even banging into something around the house, can cause partial or complete tears of the ligaments. However, the knee ligaments are more prone to twisting and overstretching injuries, as the joint suffers suffers a greater range of motion than it can bear. When the knee gets overburdened from a particular direction, then the ligament can tear while attempting to hold the joint in place opposing that force.

ACL tears and other knee ligament injuries can be caused by:

These types of injuries are commonly found in such sports and activities like soccer, football, basketball, skiing, dance and gymnastics.

Depending on one’s stage in life and how active they are, both surgical and non-surgical options exist for the treatment of torn knee ligaments. 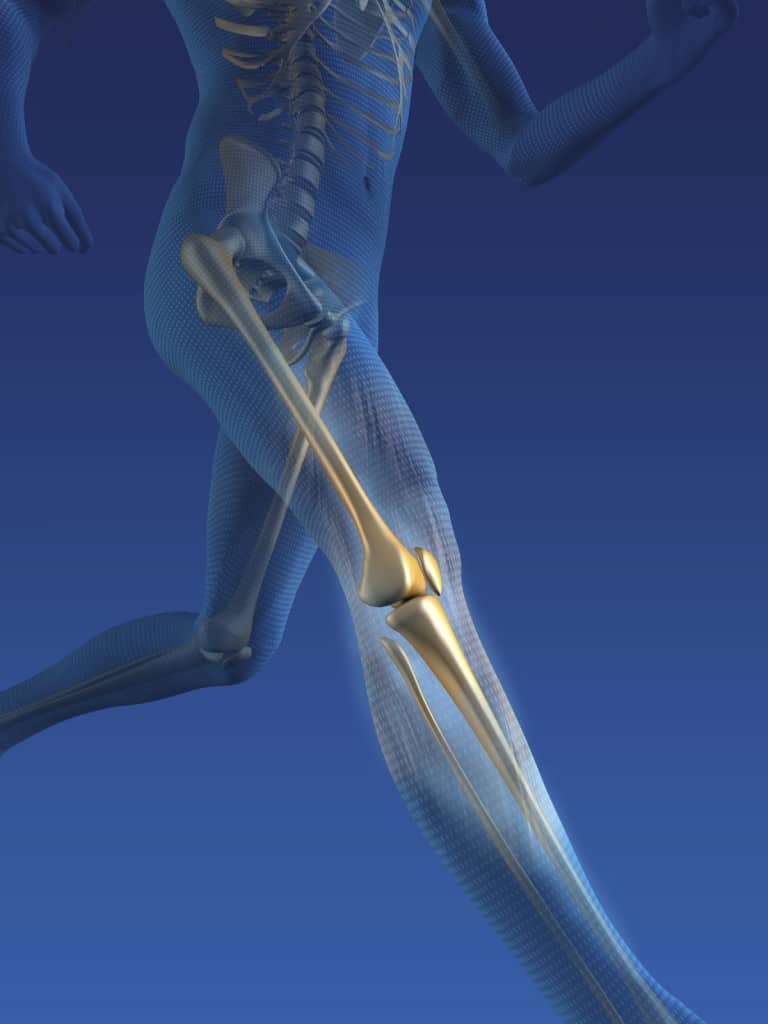 The ligaments of the knee, like most ligaments, aren’t capable of healing themselves; ligaments don’t possess their own blood supply, so surgical reconstruction and replacement is the only option for repair for most tears. However, less active or older people, can decide to rehabilitate a torn ligament non-surgically with lifestyle changes, and with therapeutic programs that focus on reinforcing the muscles around the knee.

Immediate treatment for knee ligament injuries include: rest and elevation; applying an ice pack to relieve swelling and bruising; using a bandage or brace to compress the area around the knee joint; and, taking pain relief medication.

Knee ligament tears may also be alleviated by specific exercise programs to strengthen the muscles around the knee joint; using a knee brace during exercise and sporting activities to protect the knee; and, limiting strenuous or vigorous activity.

If a knee ligament has been severely torn or ruptured, resulting in serious knee instability, then surgery may be the best option, especially if the patient is unable to comfortably engage in normal daily activities, such as walking, bending or twisting. Ligament replacement surgery may also be a viable option if non-surgical measures have proven ineffective.

A torn knee ligament can be restored by stitching it back together, or by having new tissue grafted onto it. During the surgical procedure to repair a torn knee ligament, the surgeon will replace the ligament with a strand of healthy tendon, generally from the hamstring or the kneecap. The tendon will be grafted into position to secure the joint together.

Surgery can help many patients to fully restore the function of their knee joint. It’s important to sit down with your physician to evaluate all the options and choose the one that is best for you.

REQUEST APPOINTMENT
MEET YOUR DOCTORS
MORE ABOUT YOUR KNEE